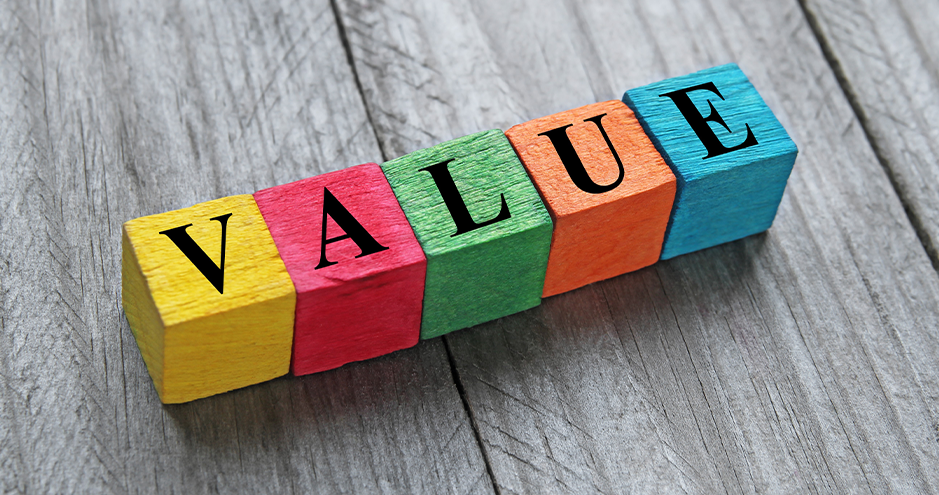 Nowadays, M&A deals are the leading technique for the successful development of one’s business. Almost all successful companies use it today. In this article, we are going to analyze the concept of the value of mergers and acquisitions.

The role of M&A deal evaluation

In the context of the financial crisis and its consequences, it is becoming increasingly important for companies to look for possible ways to acquire additional competitive advantages. One of these ways can be a merger and acquisition (M&A) deal. In this regard, of considerable interest is the study of existing approaches to determining the value of the company – the object of the transaction, as well as possible options for changing it.

Undoubtedly, business valuation is perhaps the most important element in the rationale for choosing one or another acquisition object, which is formed in the process of systemic diagnostics of transaction options. In addition, business valuation tools are used in determining the additional value increase of the combined company, which is considered as the main characteristic of the effectiveness of the results of the M&A transaction and the process of integrating companies.

What are the merger metrics?

Among the advantages of the valuation of the company – the object of the acquisition, the following can be distinguished:

So, returning to the methods that are most often used in valuation for mergers and acquisitions, it is worth highlighting the following: based on discounted cash flow or profit, asset replacement costs, asset value, market indicators. It is also becoming popular to use the method of real options to evaluate such transactions, as well as their effectiveness. An approach based on economic value added is also used.